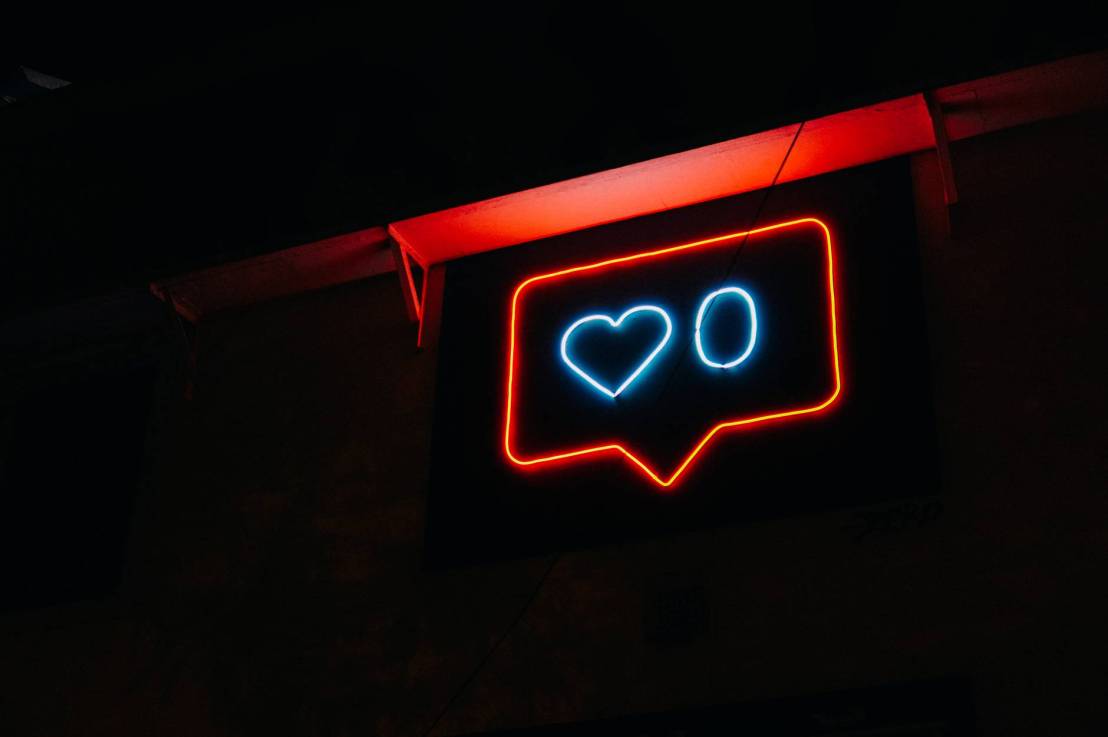 Have you ever joined a Facebook group where everyone had the same beliefs and opinions as you? It could be about anything, politics, religion or even vaccinations. It feels good to have people agreeing with you, but there is also a danger here.

The problem with being in an echo chamber is that members start to distrust any opinion that doesn’t align with theirs. This is different from an “epistemic bubble” in which members don’t even have exposure to different opinions. However, they are both dangerous.

An echo chamber encourages confirmation bias. This is a psychology term that describes people who seek out information that aligns with their opinions for the purpose of confirming what they already think. This exactly what an echo chamber does; it blocks other opinions from being considered.

Sometimes, we don’t even notice we are living in an echo chamber online. This is because social media websites such as Facebook and Twitter use algorithms that put users in groups they do not know they are in. After being put in these groups, users become exposed to ads and promoted articles that match their views and opinions, further enforcing the confirmation bias.

Because of this, it is important to seek out diverse opinions, because what we see on our Facebook and Twitter feeds only represent what we want to see. It is also important to us fact-checking when presented with an article from an unfamiliar source. For tips on how to fact check, see our page dedicated to evaluating sources.